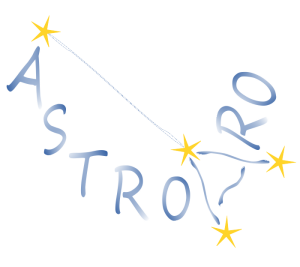 PRESENTATION OF THE TEAM

In 2015, Stéphane and Francis meet at the AIP Stage and realize that they have almost the same set up ( Newton Skyvision MT250 on EQ8).

Many exchanges follow and little by little the two set up are put identical with the same cameras,(Moravian G2 4000). Acquisitions and processing are finally shared.

In 2017, Francis during a trip to Portugal discovers the Alentejo and its magnificent sky. He tells Stéphane who introduces him to Jean-Luc. The Group is thus formed and the decision is taken to look for a site to install an observatory with two telescopes for the group.

The research was completed in 2019 and it soon became clear that setting up an observatory for two or four telescopes would entail minimal additional costs.

The group decided to do it all by itself, since everyone, through their present or past professional life, has the necessary skills. It is therefore decided to let amateurs benefit from it for a modest price, (the labour part is not counted). 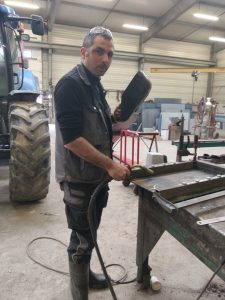 STEPHANE : Fluid mechanics and energy engineer by training. Manager of the family company of construction, repair and sale of agricultural machinery since 2005, I have been passionate about astronomy and astrophotography since college. I started astrophotography in parallel in argentic. During my studies I took a break from astronomy. After the birth of my son in 2010, I came back to my passion with an Apn EOS 10D and an Eq6 goto.

Since then I’ve been dedicating myself to the deep sky, nebulae in SHO and galaxies, with a Newton 250-900 f/d 3.6 and a FSQ 106 telescope, in two independent remote observatories. 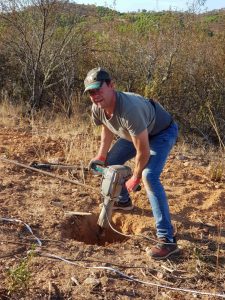 JEAN-LUC : Technician in radio communication and electronics for 21 years in the navy, then company manager in the field of access control, alarm and video surveillance. Like many, I was looking at the sky. But the passion came to me when my son asked me questions. So, in order to be able to answer him, I bought books: that was thirty years ago.

Then I started astrophotography with a webcam, then with an APN and for 15 years I have been practicing with a CDD camera. Ten years ago, I built my automated observatory to pilot it remotely, so that I could practice my passion without it hindering my work. 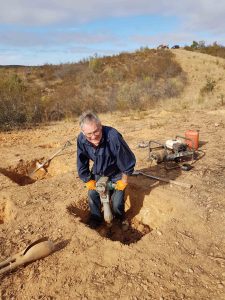 FRANCIS : Methods Engineer in the automotive industry, then Director of a Printing Company (from Pre-press to Shaping) for more than 15 years, I share my retirement between Astrophoto and furniture making.

I discovered my interest in space during the conquest of the moon. Unable by my professional activities to practice Astronomy, I was able to satisfy this passion when I retired in 2009. Having started in planetary with a 12 inch Meade LX 200, I quickly turned to deep sky objects with a telescope and then with a Newton 250-900. Having a very marked interest for photography in general, large SHO nebulae are my predilection for the moment, because the focal length of my instrument does not allow me to have the same richness of details in the galaxies.